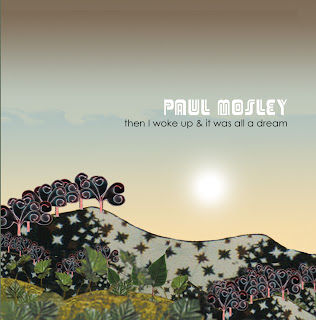 'Then I woke up and it was all a dream' was the love of my life.

An album based on composer Vernon Elliott's music for the Small Films TV programs; 'Clangers', 'Ivor the engine', 'Noggin the Nog' etc (but not Bagpuss, that was different). 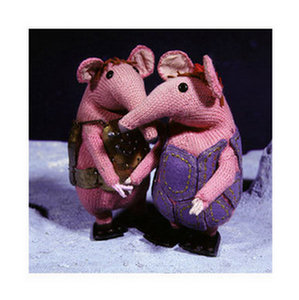 When I set about recording it I knew I needed a great harp player and a great bassoon player. I got very lucky indeed, finding ... 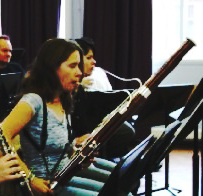 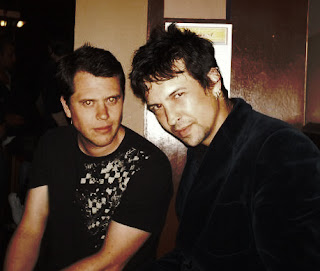 Fiona Troon (she plays the bassoon) and Tom Moth (he plays the harp, it doesn't rhyme but he has since joined Florence and the Machine so that clearly wasn't an obstacle to success)  The two greatest musicians I have ever met, and I say that knowing I have worked with some astonishing talents (Hello Moses). Seriously, virtuoso players but also just instinctively musical to a degree that I can only envy and be thankful for.
With these 2 on board I also found Caspar Cronk (musical saw, our way of imitating the Clangers voices without the potentially hilarious swanee whistles) and Claire Cobley (Flute) and my Moses pals Gav (drums) Colin (bass, accordion), Katy (violin), Harriet (cello) and Sophie (singing). I asked the missing Moses member, my brother Dave, to sing on 'Friend, won't you be a brother to me' but he drunkenly declined, something he since cannot recall, a shame.
I asked Clangers co-creator Oliver Postgate to narrate a song called 'Los Pajaros'. He (not drunkenly as far as I know) declined, citing ill health. He did however describe the unfinished recordings as 'Lovely and delicious' whilst also expressing concern that I wasn't sampling or copying Vernon's work in any way. I wasn't, so all good there.
Sadly Oliver's ill health proved to be serious and he died shortly after the album was completed. I did send him a copy but I never knew if he actually listened to it.
I had intended using this page to share the entertainingly formal email exchanges between myself and Oliver but decided against it out of respect for his privacy and indeed my own. 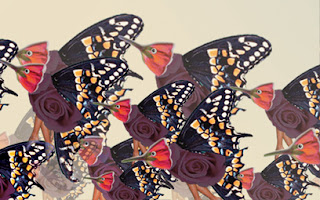 I wanted some guest singers and I aimed high. Moses had toured with Sam Brown, precisely because she was my favourite singer, and she was lovely enough to agree to sing on, and completely transform,  'Dear January'.  My other favourite artists where and are Miss Carolyn Mark and the band Misty's Big Adventure. Carolyn had a UK tour around the time and graciously agreed to visit Johnny the engineers house in Seven Sisters to record 'More Stars' one extremely entertaining afternoon. We also wrote the big number for our very brief musical called simply 'A strangers just a C*** you haven't met!'.
Grand Master Gareth of Misty's I had met a few times previously, we had a Dodgy (the band) connection and I had helped them complete a music video in my day job. I sent Gareth the recording
of the song I had hoped to get Oliver Postgate to narrate and secretly assumed he would find my music a bit 'singer/songwriter-y' for his tastes. He was complimentary and prompt in his response and gave me an excellent reading of the 'Eeyore-ish' narration for 'Los Pajaros'. 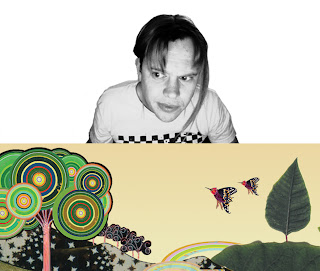 I failed, I guess, at telling the world about 'Then I woke up and it was all a dream'. I spent more making it than I made back selling it, but it remains my proudest achievement. If anyone where to say, and I get this quite often; 'I can hear what you where trying to do' they would be wrong, because it sounds exactly like I intended it to. Every note.
Some months after I had given up trying to persuade the broader music industry to listen to '...dream' I was focusing on the next project (the '...boy' EPs) when I received an email from Vernon Elliott's grandson. He had been passed the album by his mother who had received it from Oliver Postgate, and all of them had enjoyd it and where 'proud and delighted to know Vernon had inspired something so beautiful and evocotive'.
I couldn't and wouldn't ask for more than that.
Posted by paul mosley at 13:53