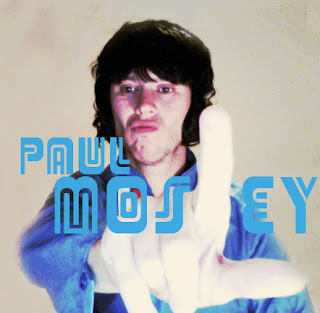 On my 35th birthday I wrote and recorded a song called 35 whereby myself and Johnny the engineer invented our own version of 'self sampling'.

An unused song from 'Fear' ('Good man turned bad') had a nice fiddle part and a good drum sound so we decided to pinch bits of it to build this new song, and then a bit of cello from an unused Moses song and some out take banjo from 'Then I woke up and it was all a dream' and so on.

we discovered that with a bit of working out, lots of parts in a related key, with a similar tempo or atmosphere to our new song seemed to work. For the sake of completing it all on the actual day of my 35th birthday we rushed it though and it may be a bit rough but it has its charm...

The song was played (3 times, nice) by Tom Robinson on his '...introducing' show on 6music.

We finessed this idea through the 'Monkeys, Pigs and Wolves' EPs and now its a solid staple of my sound, I love it.

And flute parts, it turns out, can be taken from any song and put on any other song and it always works. Always. Magic flute.
Posted by paul mosley at 08:44